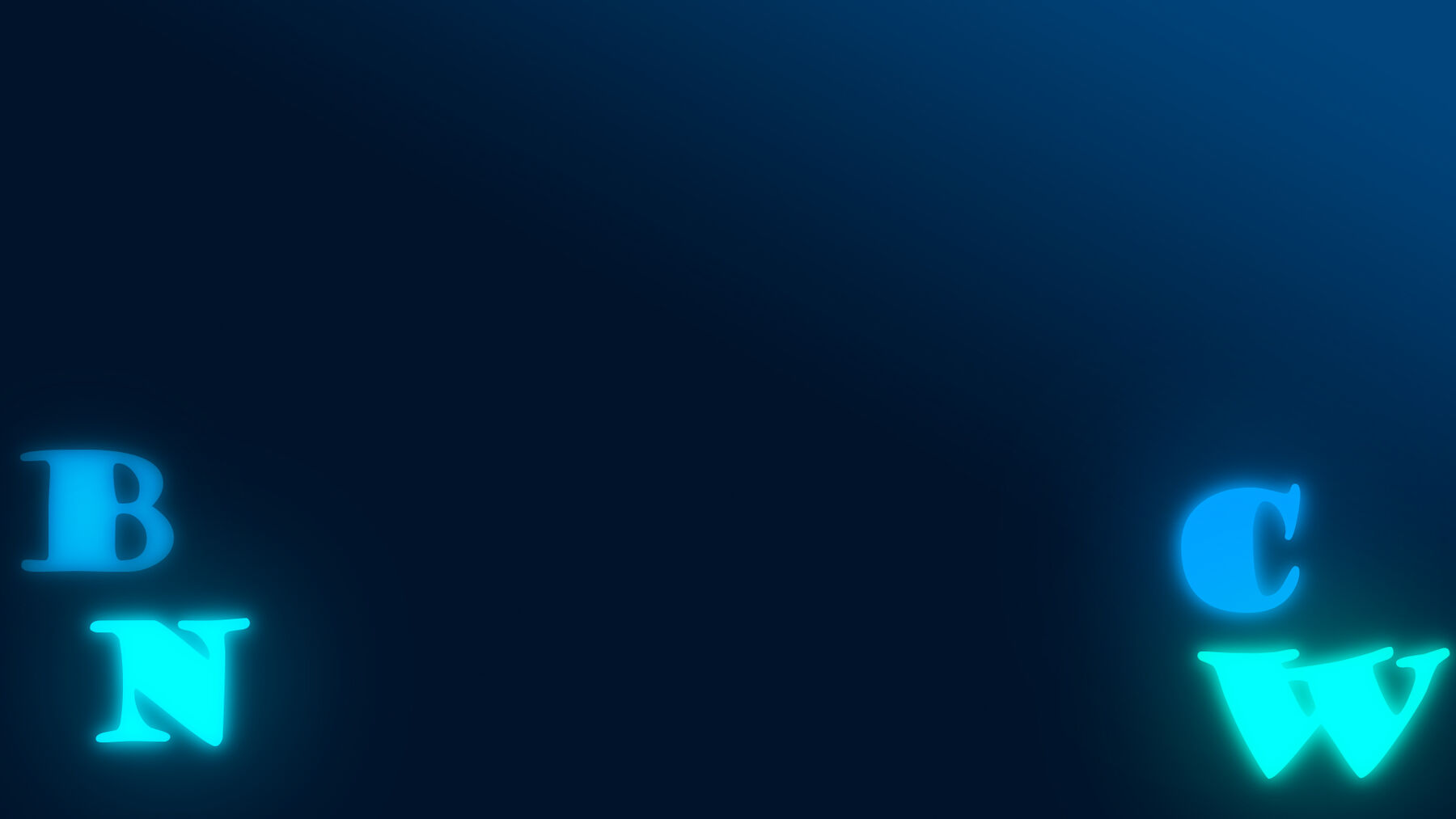 What's on your mind?

Yes.
Nope.
Nope, cause he copied our C.S.S Code.

To prevent any riots while the endorsement is happening, there will be about 25,000 national guards in front of the white house.

There will be a virtual parade due to the COVID-19 showing many scenes across the US.

There will be a performance from John Legend, Justin Timberlake, and more.

Here is a livestream going on right now! 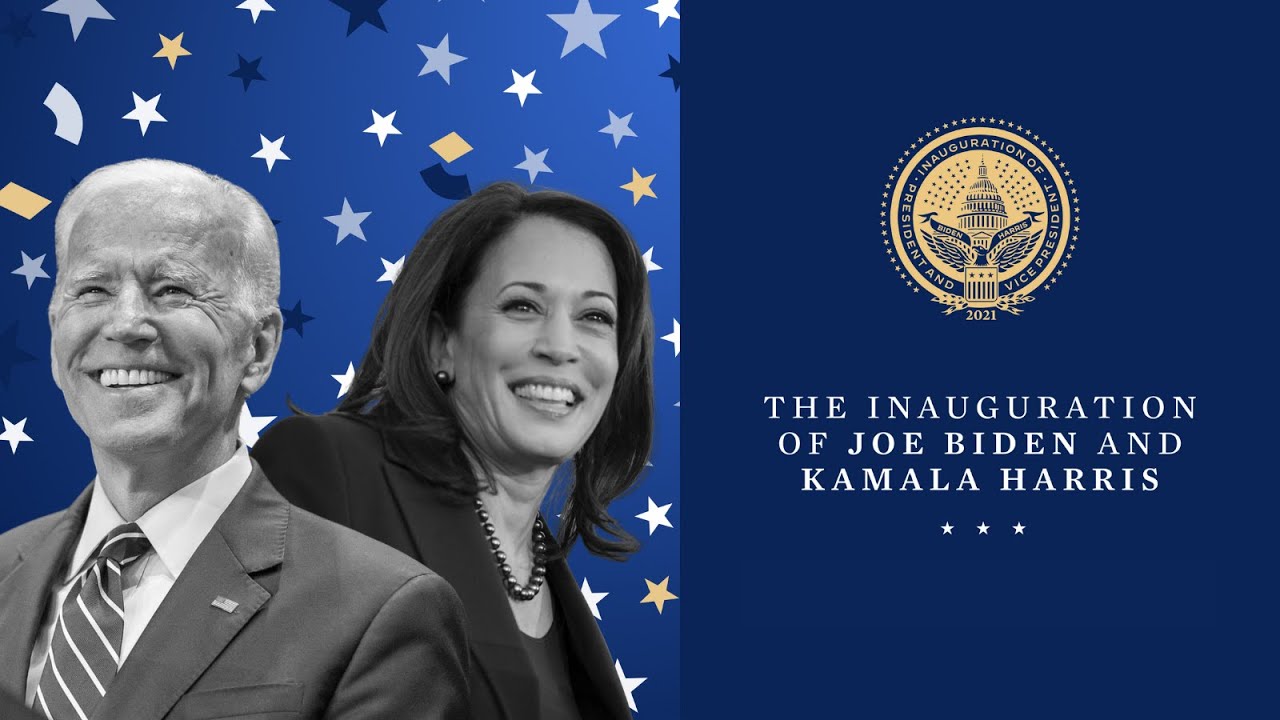 (edited by Wooden Board)

Is ComicTalk Wiki users is here?

How many users did you have?

What date does this wiki launched?

I got geometry homework that’ll take me an hour, 2 presentations to prep for, and the spelling bee to study for.

This is my net worth:

Chasing a target of 328, Australia scalped the first Indian wicket of Rohit Sharma to make 18/1 to the Aussies. But after that Shubman Gill played a fiery knock of 91. After Gill got out, Pujara came in to make his 50, one of the slowest fifty. Then Pant came, scoring a match winning 89 to lift the Border Gavaskar trophy.

"After losing their first wicket of Rohit Sharma early in the match, the Indian team were like, oh, here we go again. But players like Shubman Gill and Rishabh pant dragged India to victory" Harsha Bhogle, commentator and former cricketer said.

We are seeing the very first of the new Indian team, with youngsters such as Pant, Gill, Natarajan, Siraj and Saini. No Kohli and No Jadeja in the game, they were still able to lift the trophy! 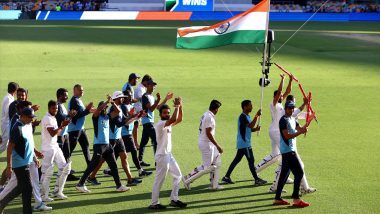 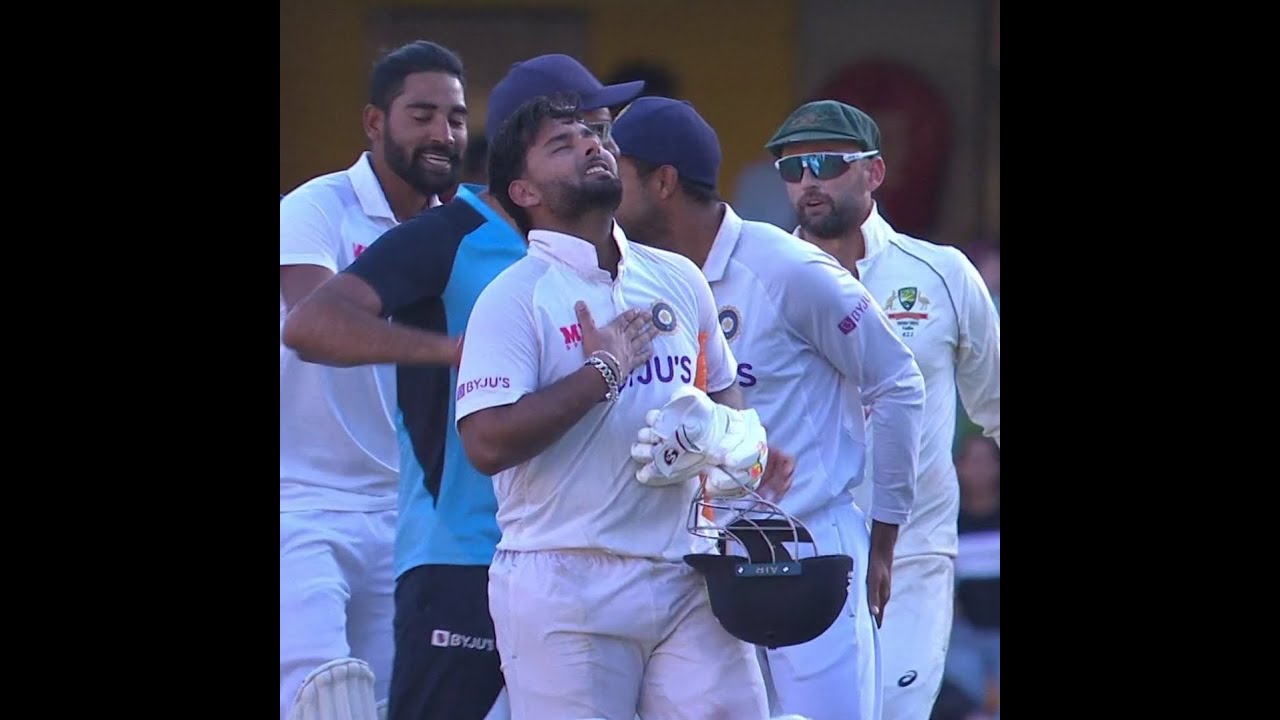 Alright, so I got an idea, hear me out.

I think a bureaucrat should be able to hold a term of let's say 6 months, and then there's another bureaucrat election and the bureaucrat is allowed to run for another 6 months. The next election, that bureaucrat won't be allowed to run again, I feel like this would be fair, as previous bureaucrats who just held an iron fist (example: TrapperClicker) didn't care for the community.

Planes going over my house every 5 minutes from the ceremony. 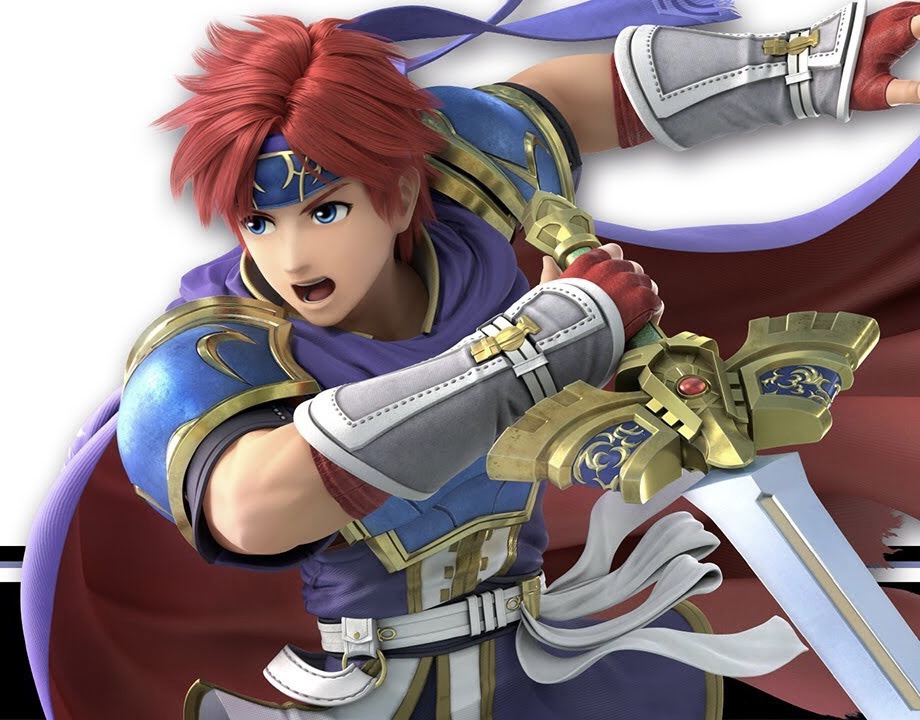 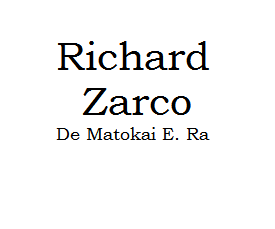 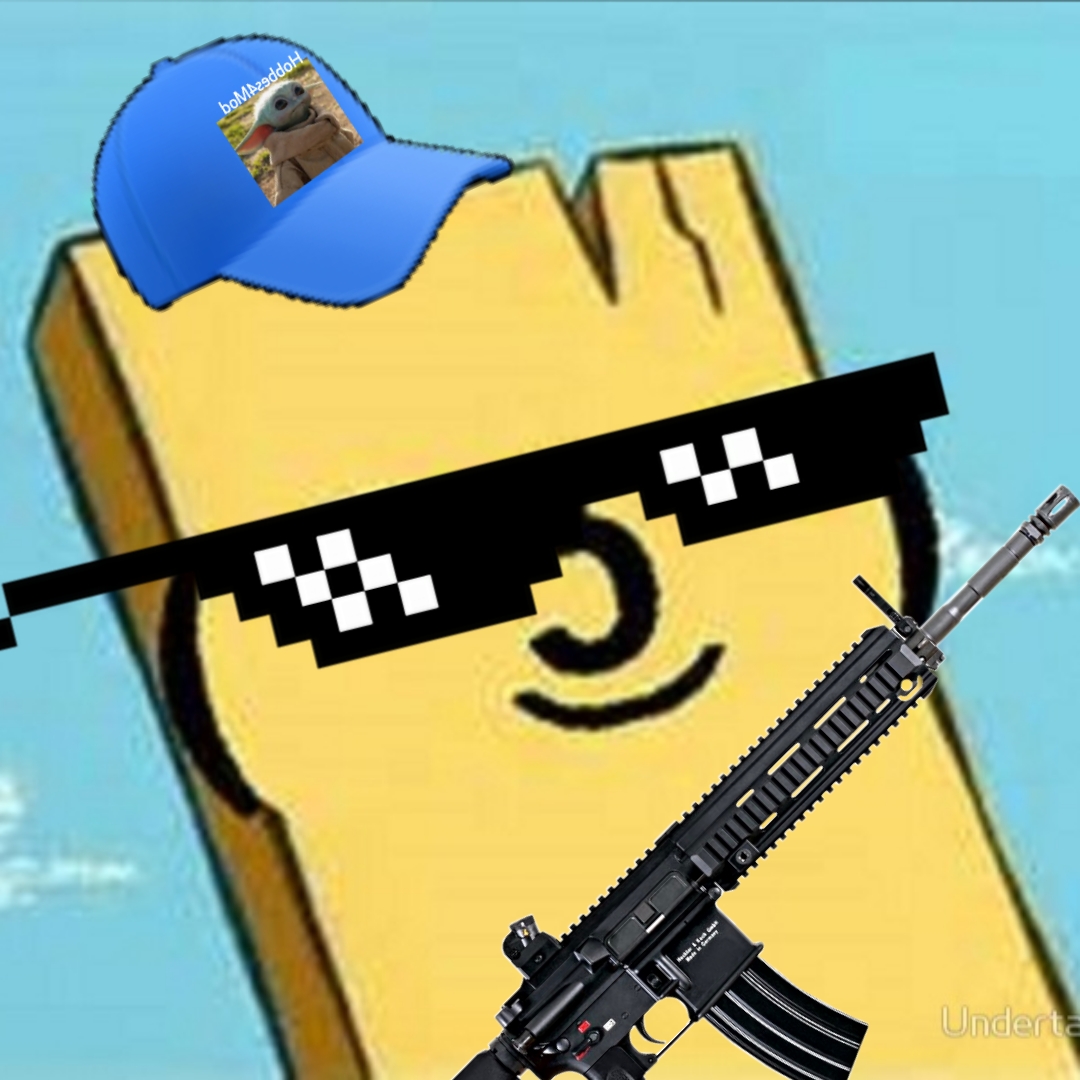 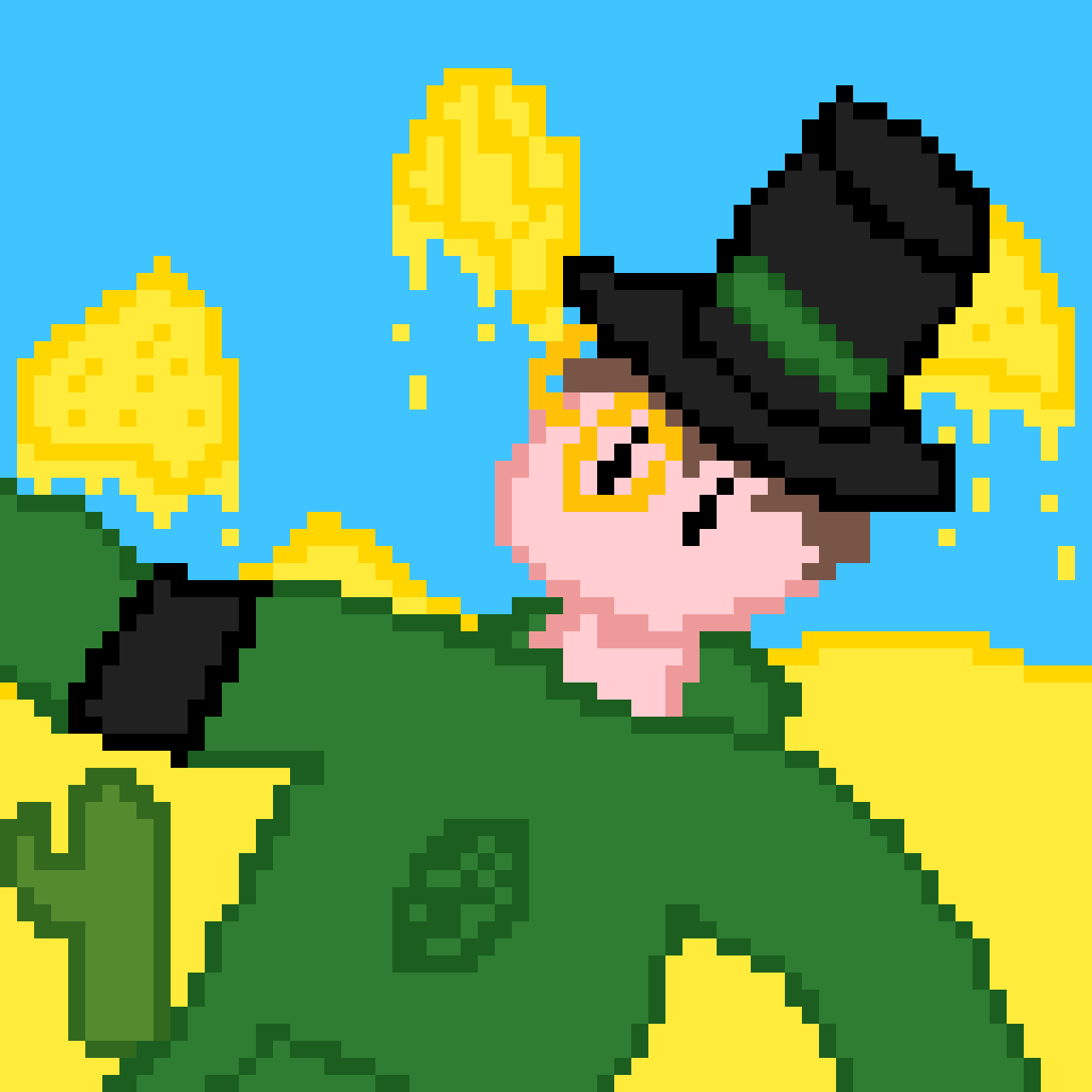 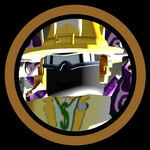 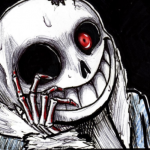 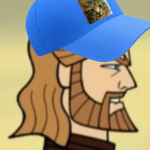 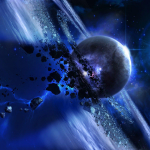 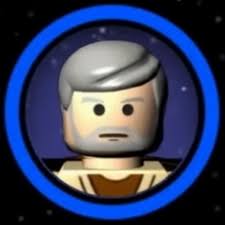 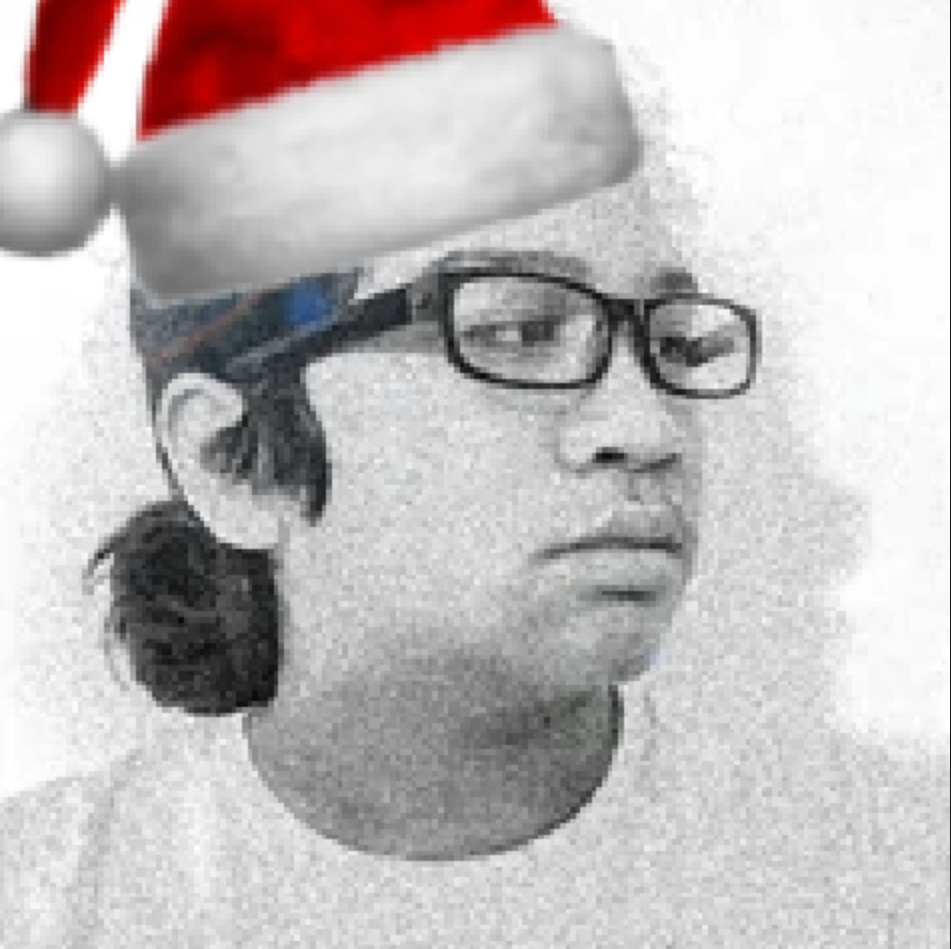 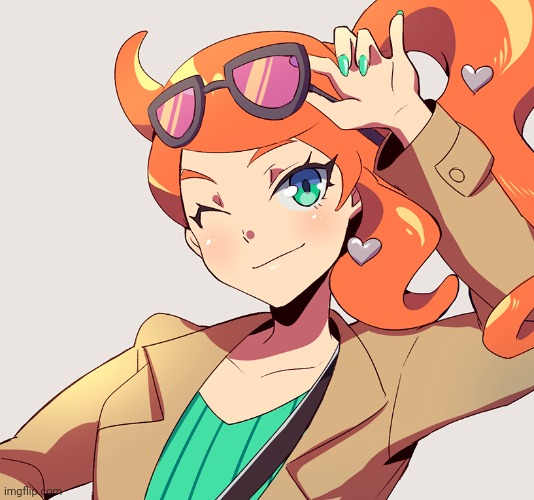 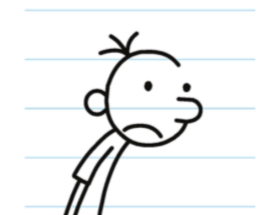 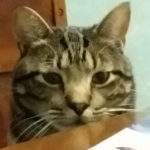